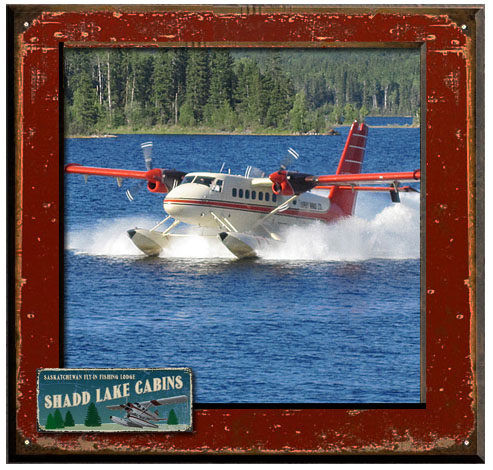 Our guests are flown to the lodge by Osprey Wings Air Service.

Osprey Wings has around ten floatplanes. The size of the group being flown in will be the deciding factor on which plane will be used.

Osprey Wings will fly our guests to and from La Ronge, SK. The cost of flying is the main factor that dictates our rates because of fuel consumption per guest.